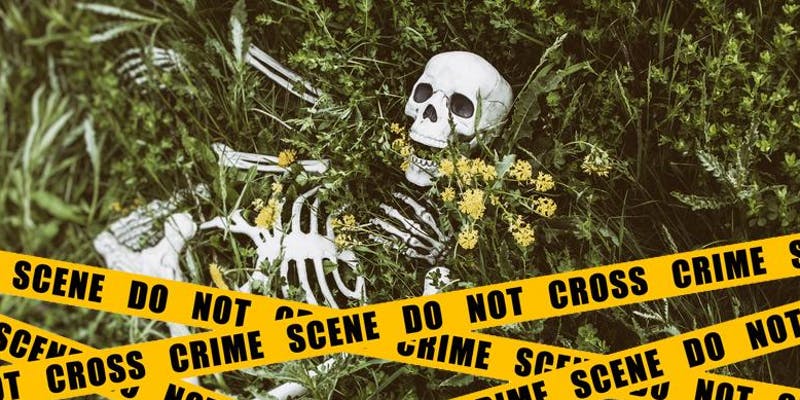 It’s a murder mystery like no other: death, deception and theft in none other than the Royal Botanic Garden Sydney.

In a rare opportunity to come within the Garden Gates after hours, you’ll journey along shadowy tree-lined paths, and into buildings old and new to interrogate suspects, inspect evidence and CCTV footage and try your hand at some forensic analysis.

Your challenge: to convict a murderer by the end of the night. Bring your friends and work together to solve the mystery!

Complimentary glass of wine and nibbles on arrival.

Théâtre Excentrique conspired with the Australian Museum and the Alliance Française de Sydney to concoct a spine-chilling murder party held on May 17th 2017.